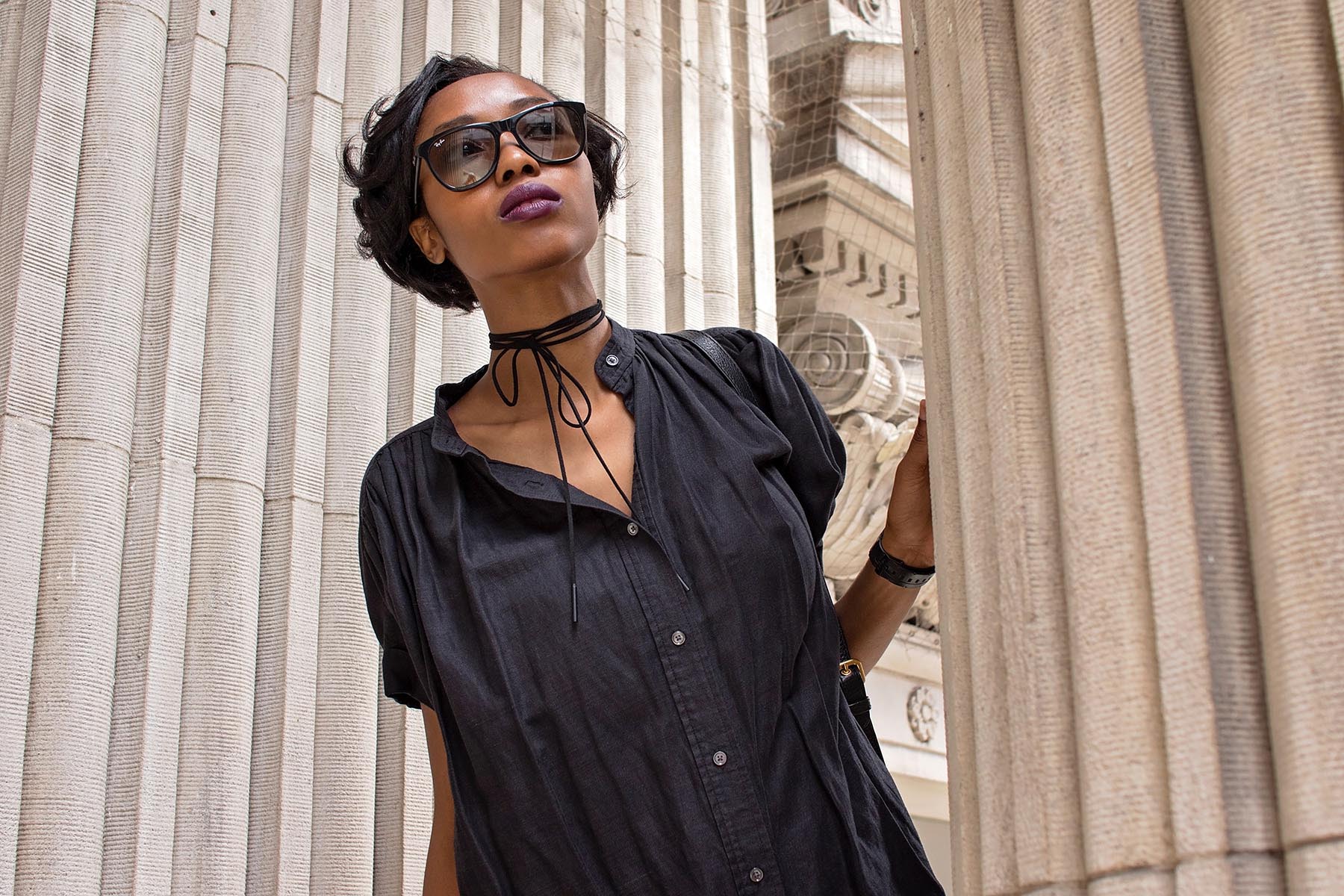 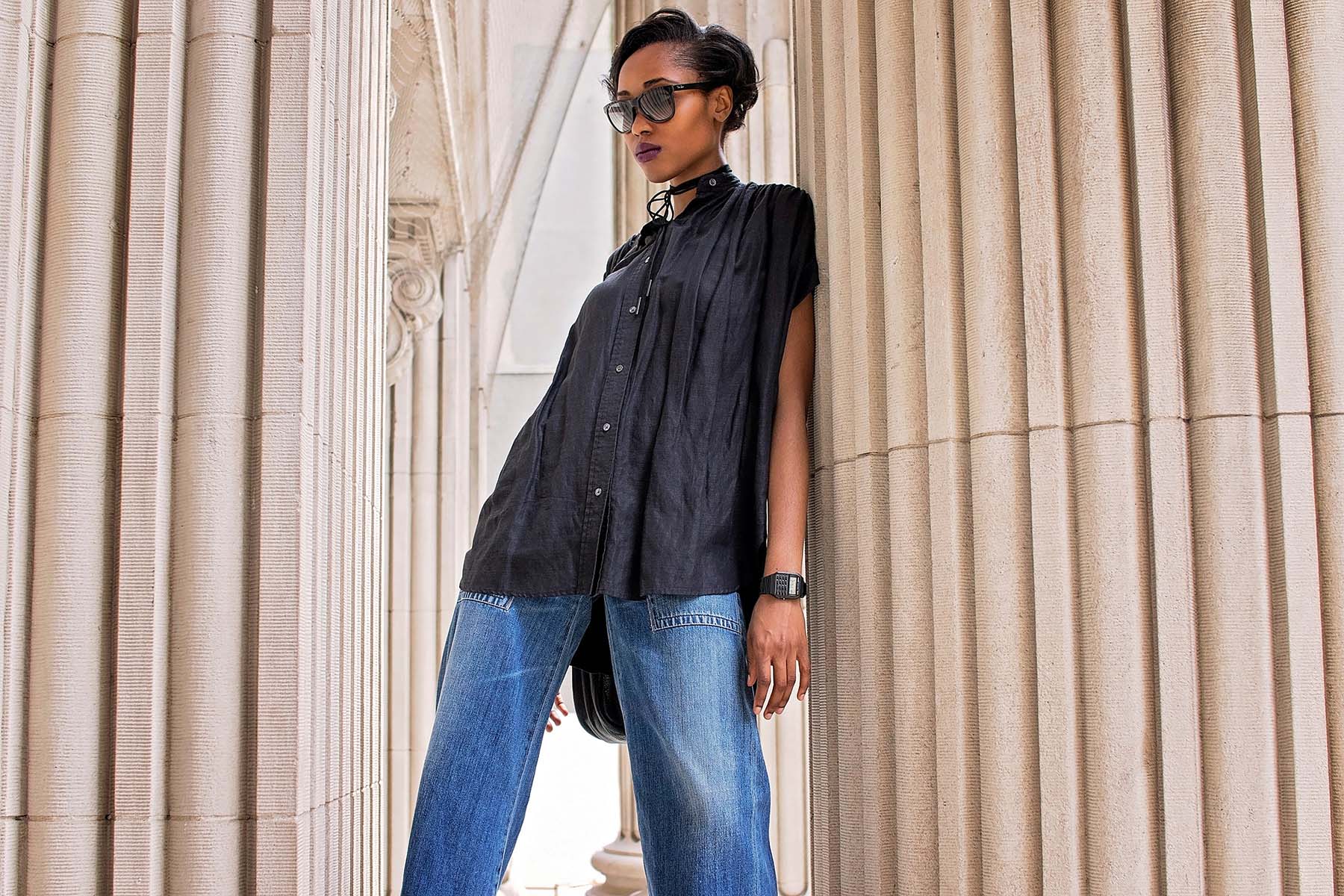 This is Our Shop the Post Plugin, sold separately. 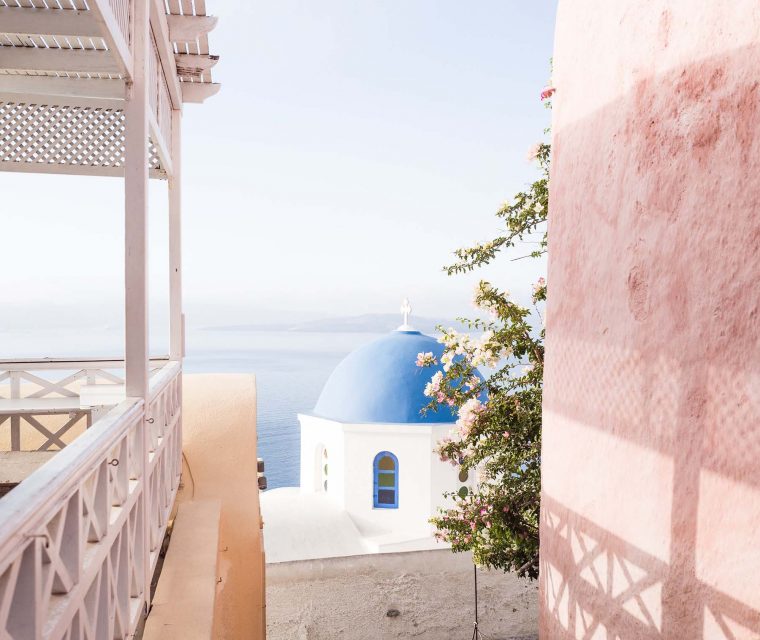 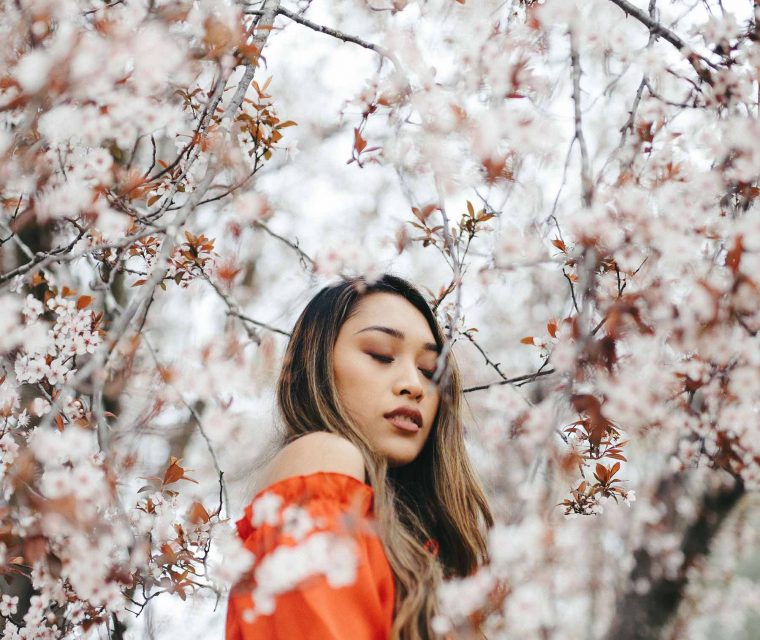 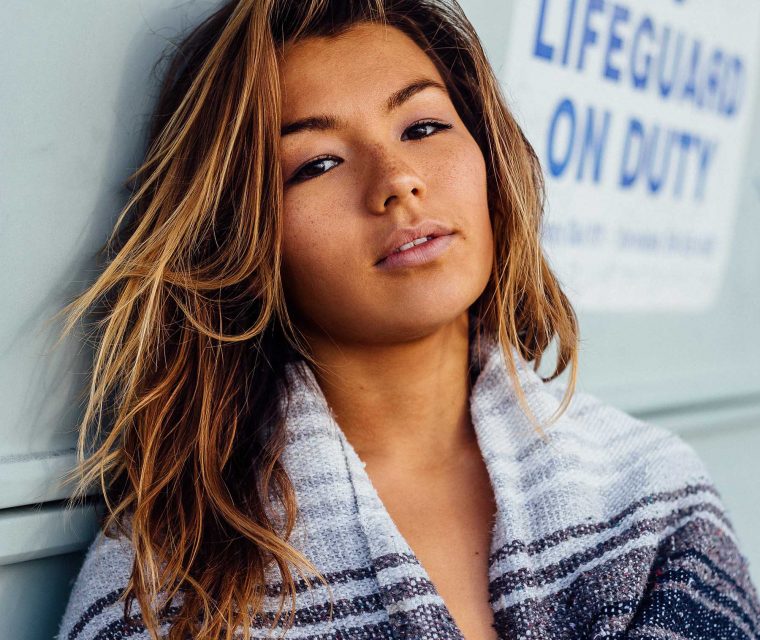