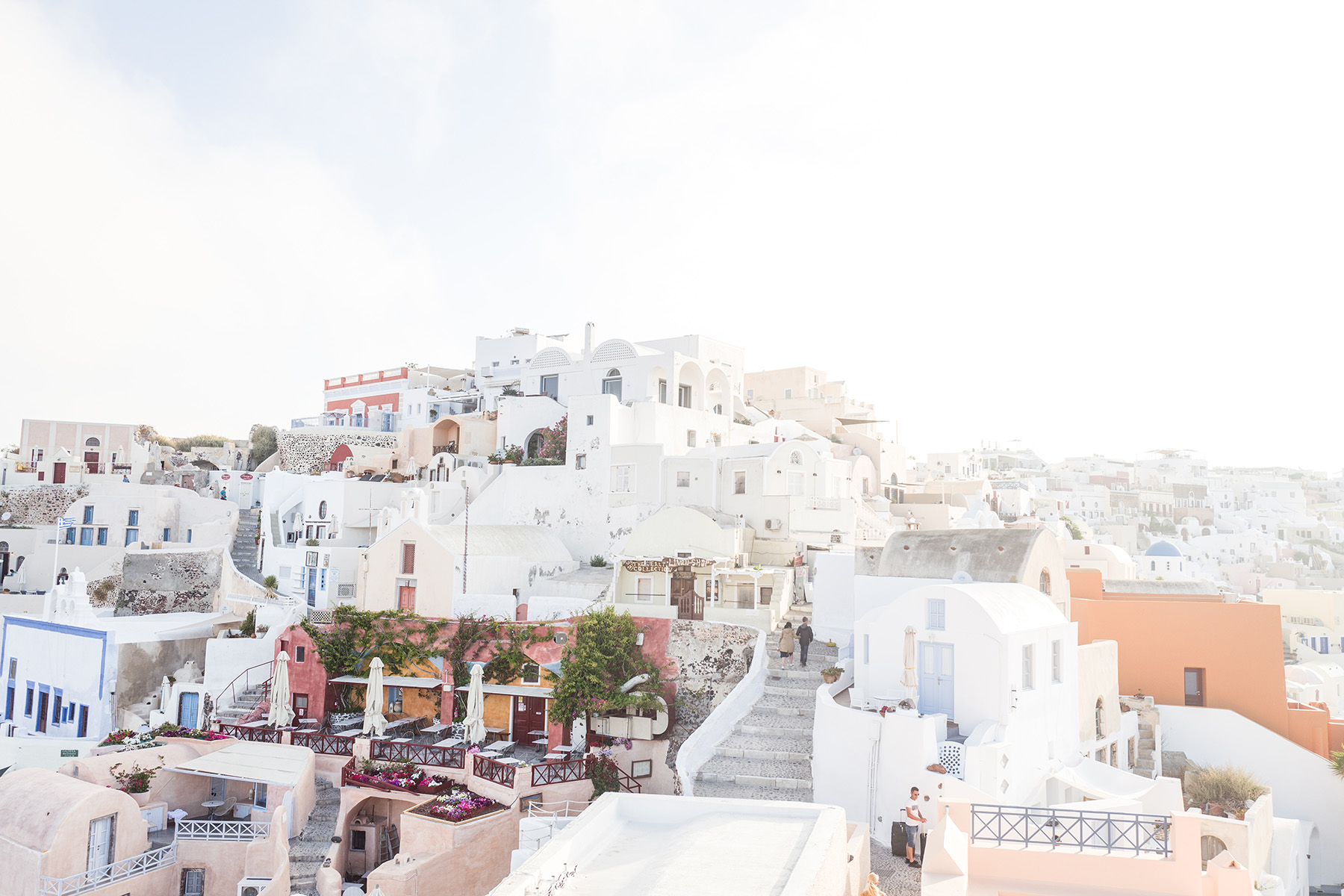 Click into this post to view an example of a blog post with a sidebar. You can also opt to hide the sidebar on blog posts! Elizabeth’s mind was too full for conversation, but she saw and admired every remarkable spot and point of view. They gradually ascended for half-a-mile, and then found themselves at the top of a considerable eminence, where the wood ceased, and the eye was instantly caught by Pemberley House, situated on the opposite side of a valley, into which the road with some abruptness wound. It was a large, handsome stone building, standing well on rising ground, and backed by a ridge of high woody hills; and in front, a stream of some natural importance was swelled into greater, but without any artificial appearance. Its banks were neither formal nor falsely adorned. Elizabeth was delighted. She had never seen a place for which nature had done more, or where natural beauty had been so little counteracted by an awkward taste. They were all of them warm in their admiration; and at that moment she felt that to be mistress of Pemberley might be something! 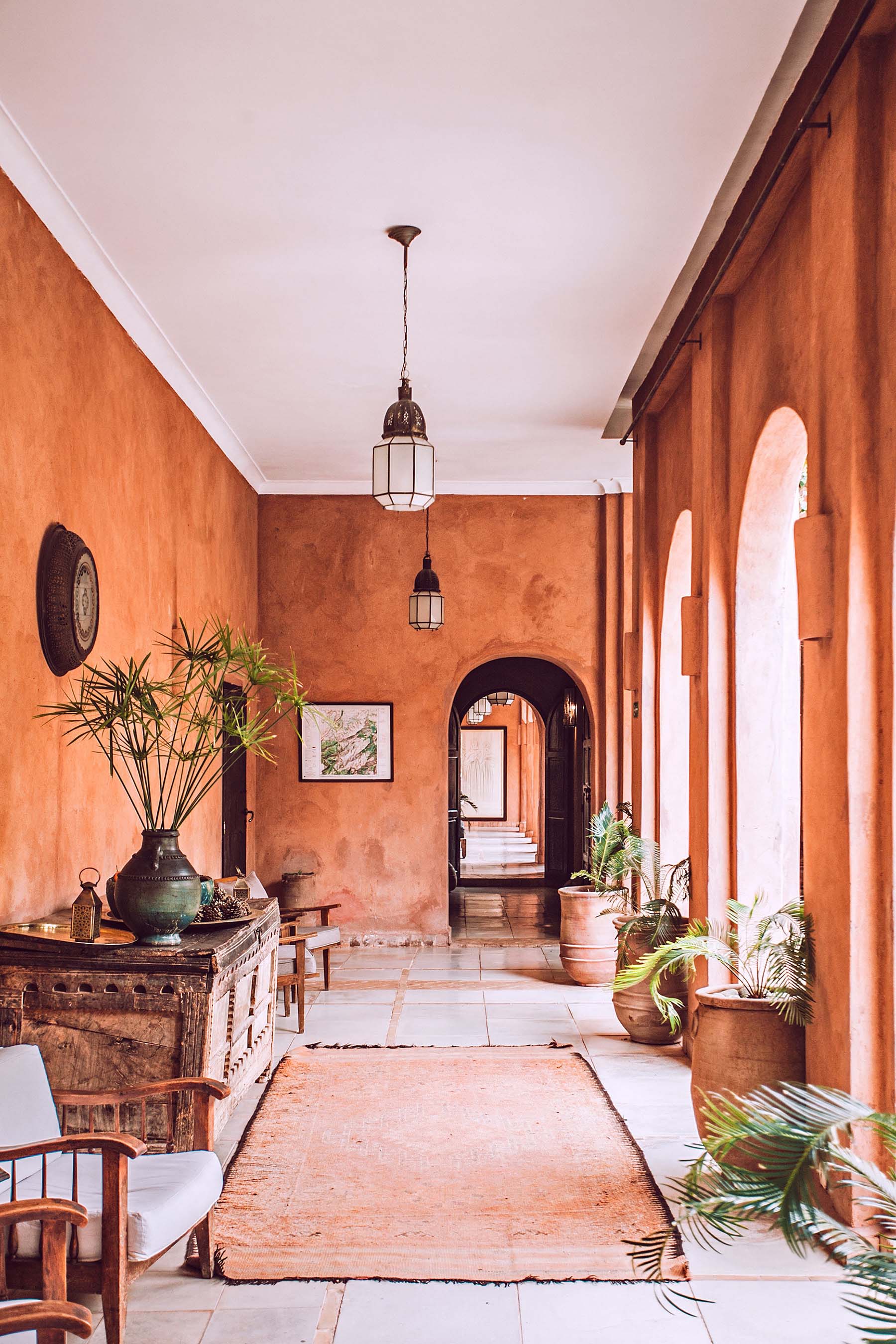 Best Places to Eat in the Park

The housekeeper came; a respectable-looking elderly woman, much less fine, and more civil, than she had any notion of finding her. They followed her into the dining-parlour. It was a large, well proportioned room, handsomely fitted up. Elizabeth, after slightly surveying it, went to a window to enjoy its prospect. The hill, crowned with wood, which they had descended, receiving increased abruptness from the distance, was a beautiful object. Every disposition of the ground was good; and she looked on the whole scene, the river, the trees scattered on its banks and the winding of the valley, as far as she could trace it, with delight. As they passed into other rooms these objects were taking different positions; but from every window there were beauties to be seen. The rooms were lofty and handsome, and their furniture suitable to the fortune of its proprietor; but Elizabeth saw, with admiration of his taste, that it was neither gaudy nor uselessly fine; with less of splendour, and more real elegance, than the furniture of Rosings. 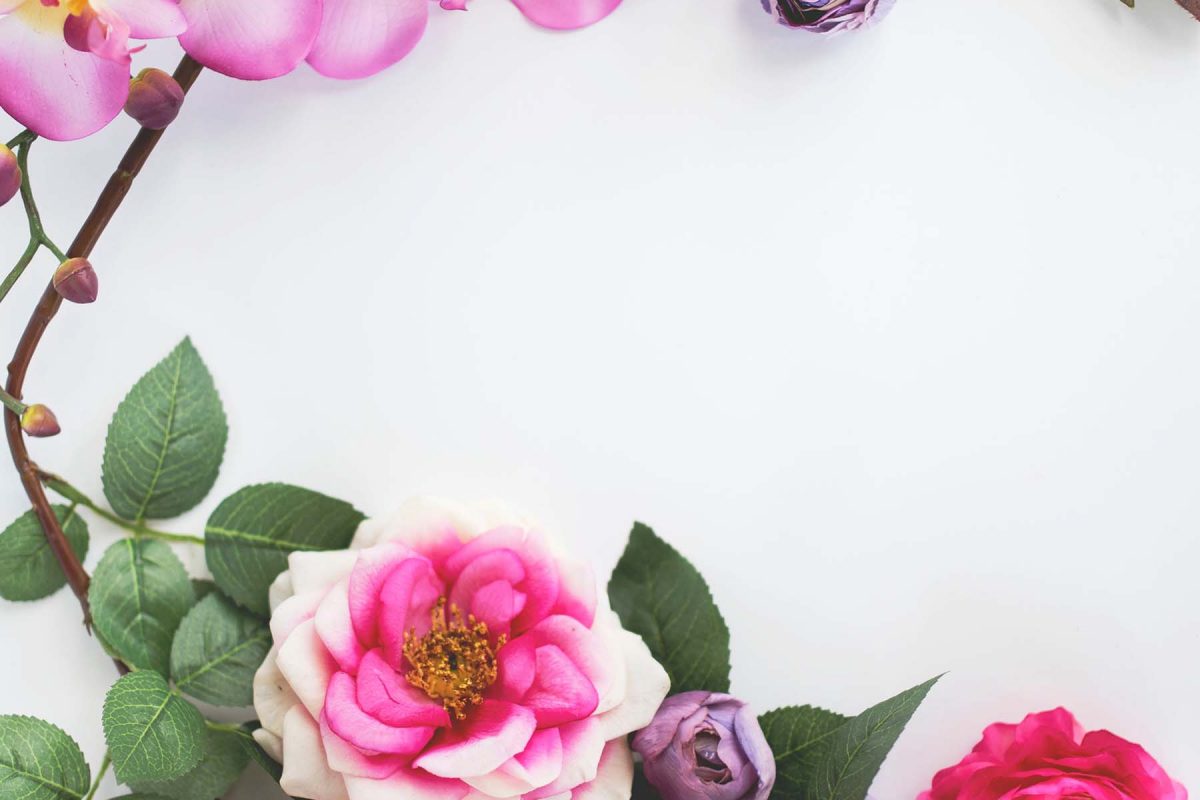 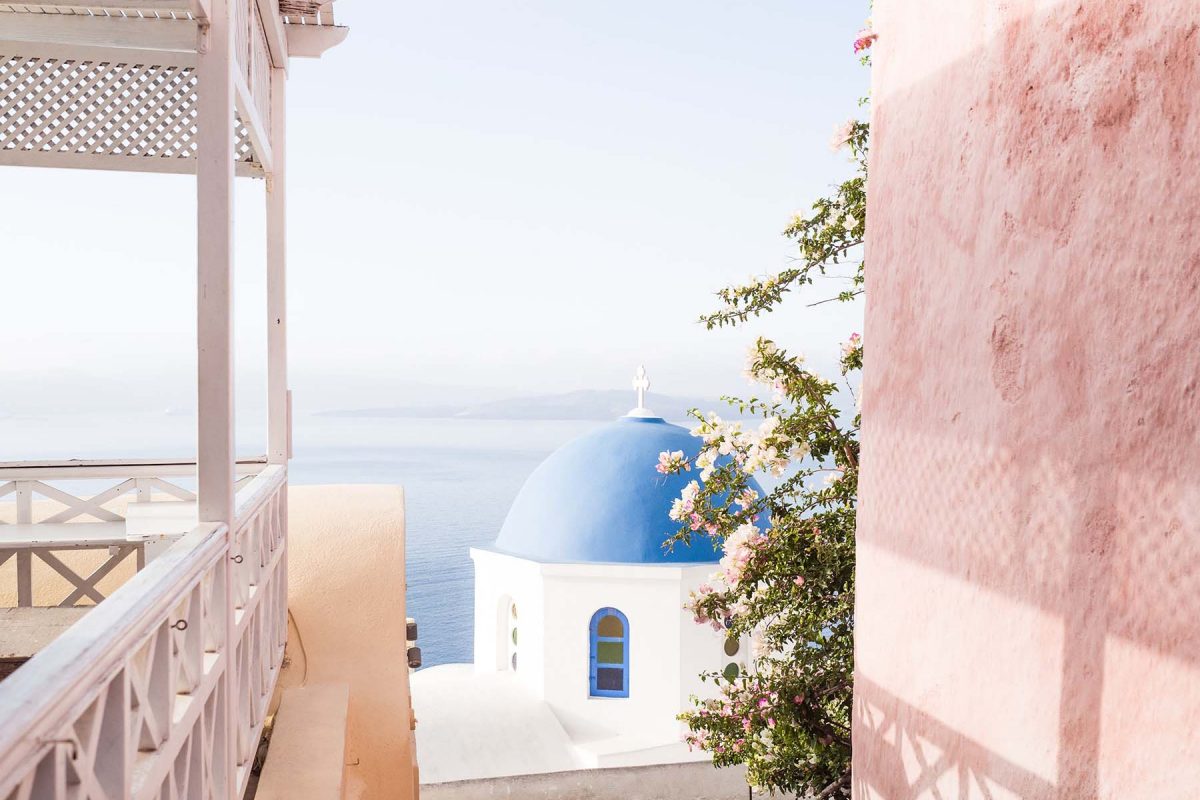 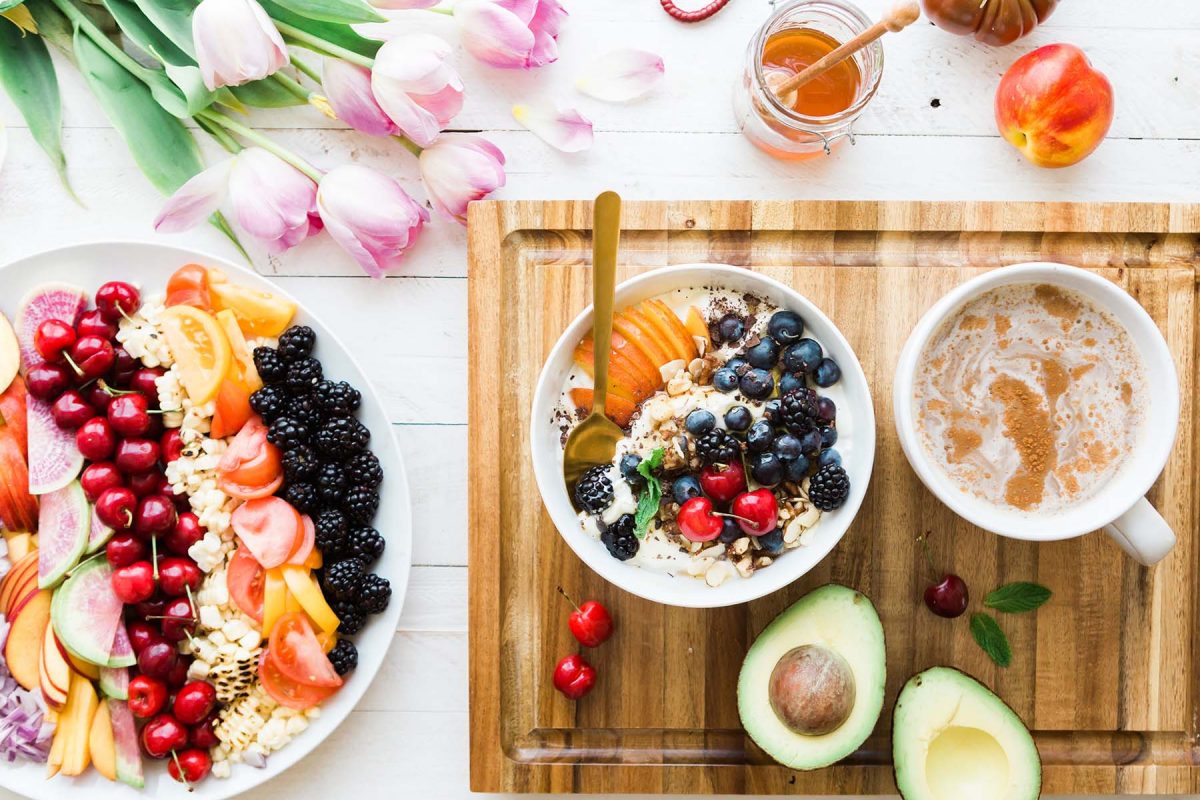 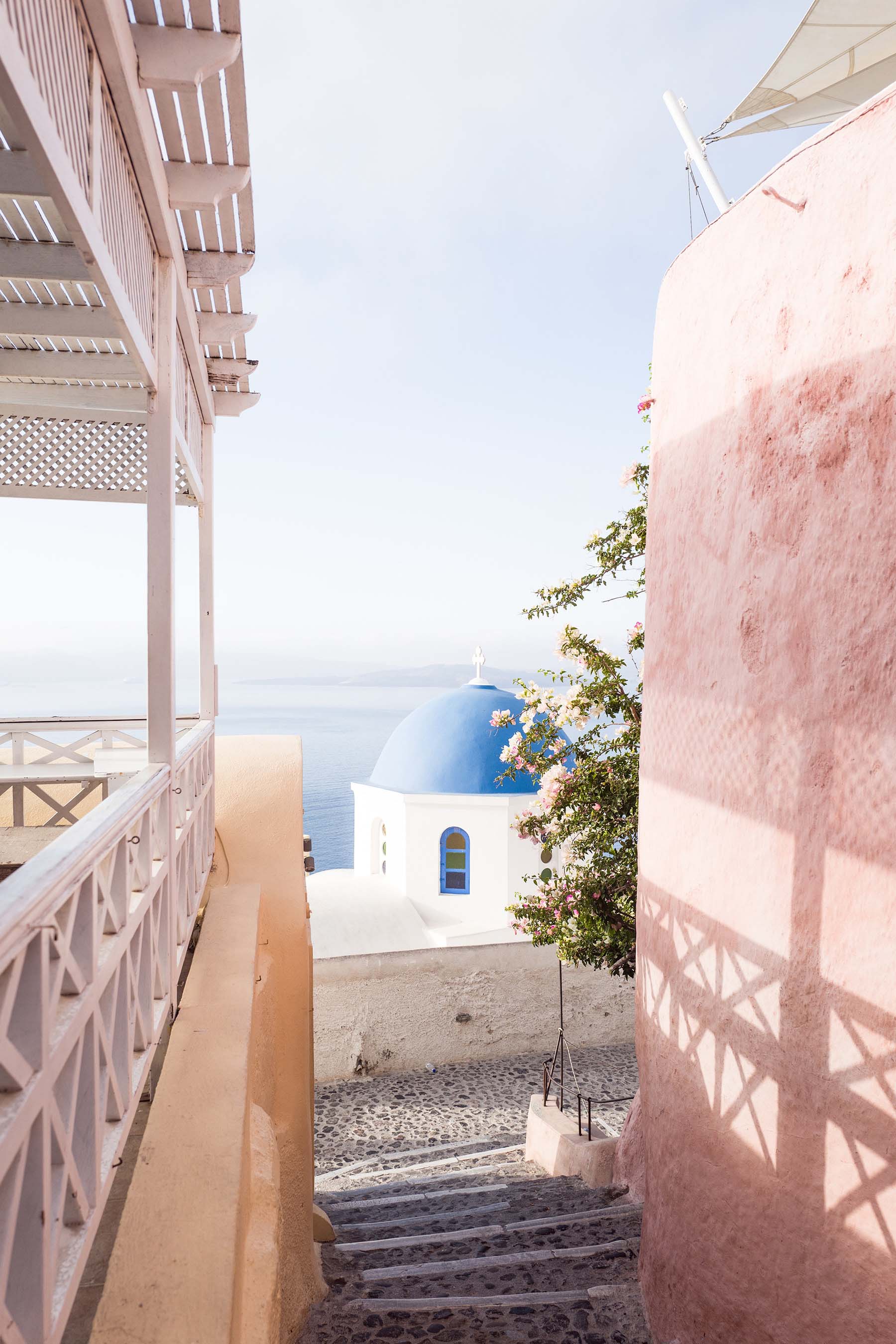