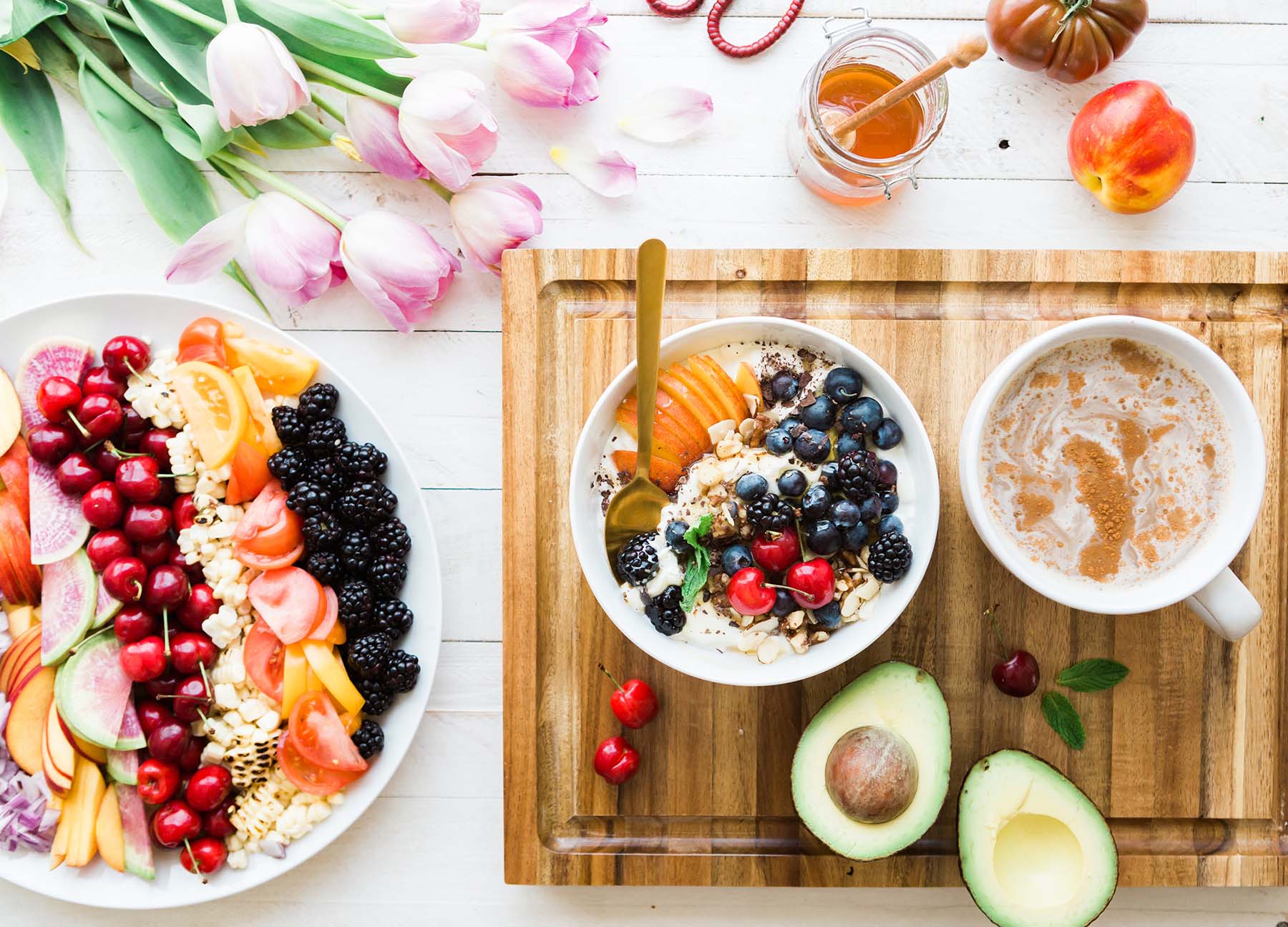 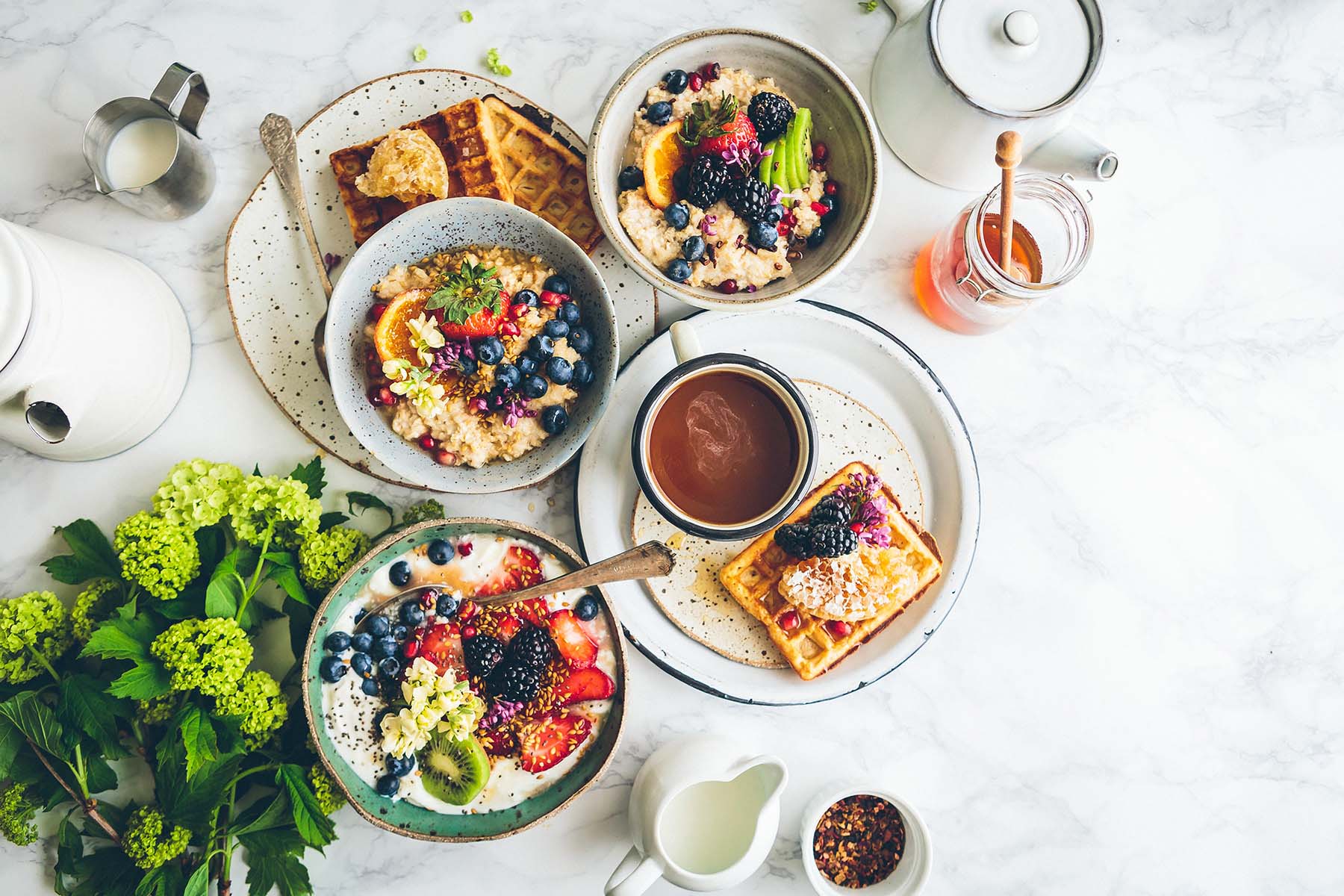 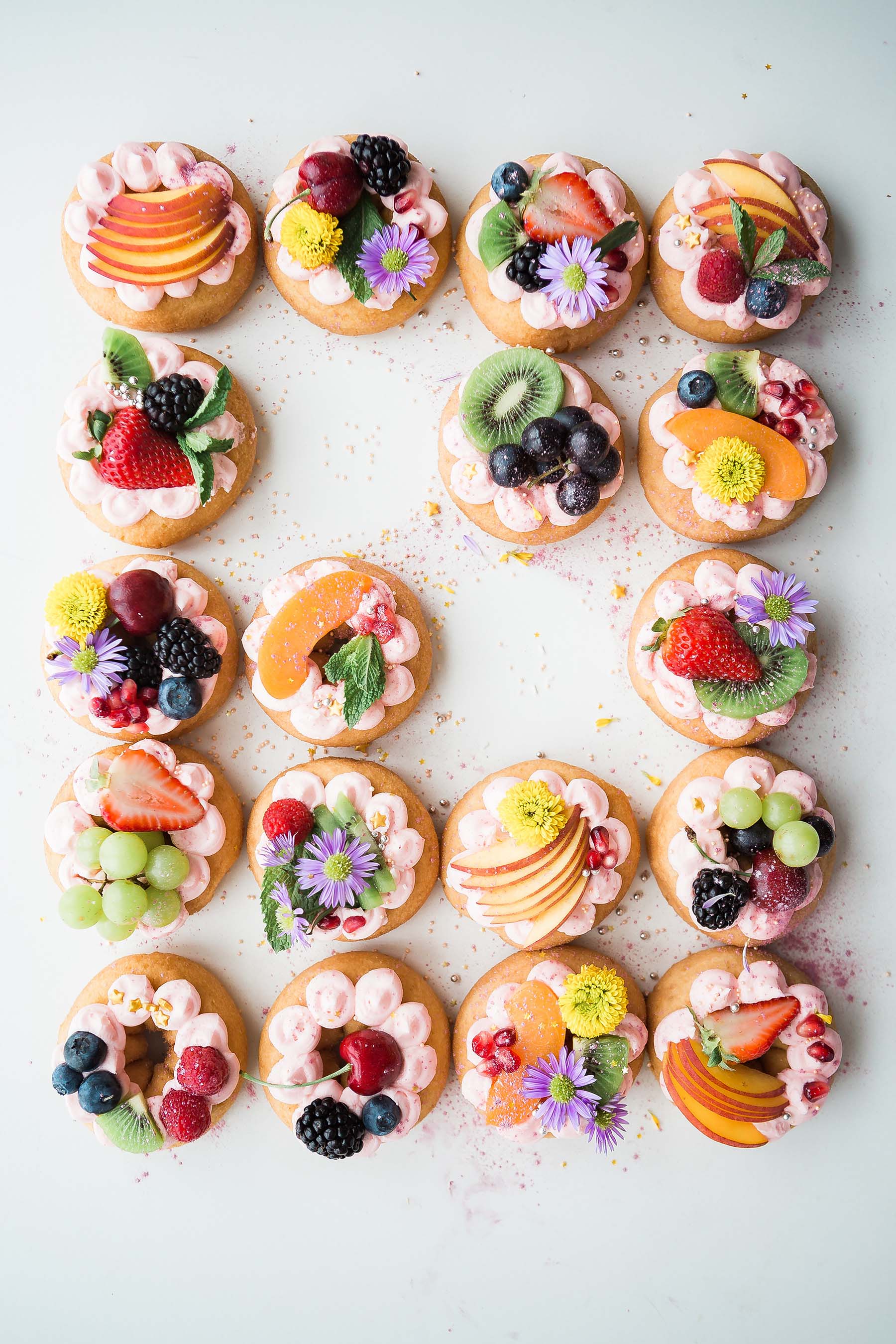 The Subscription Widget works with MailChimp embed code! Add an image and edit this text. 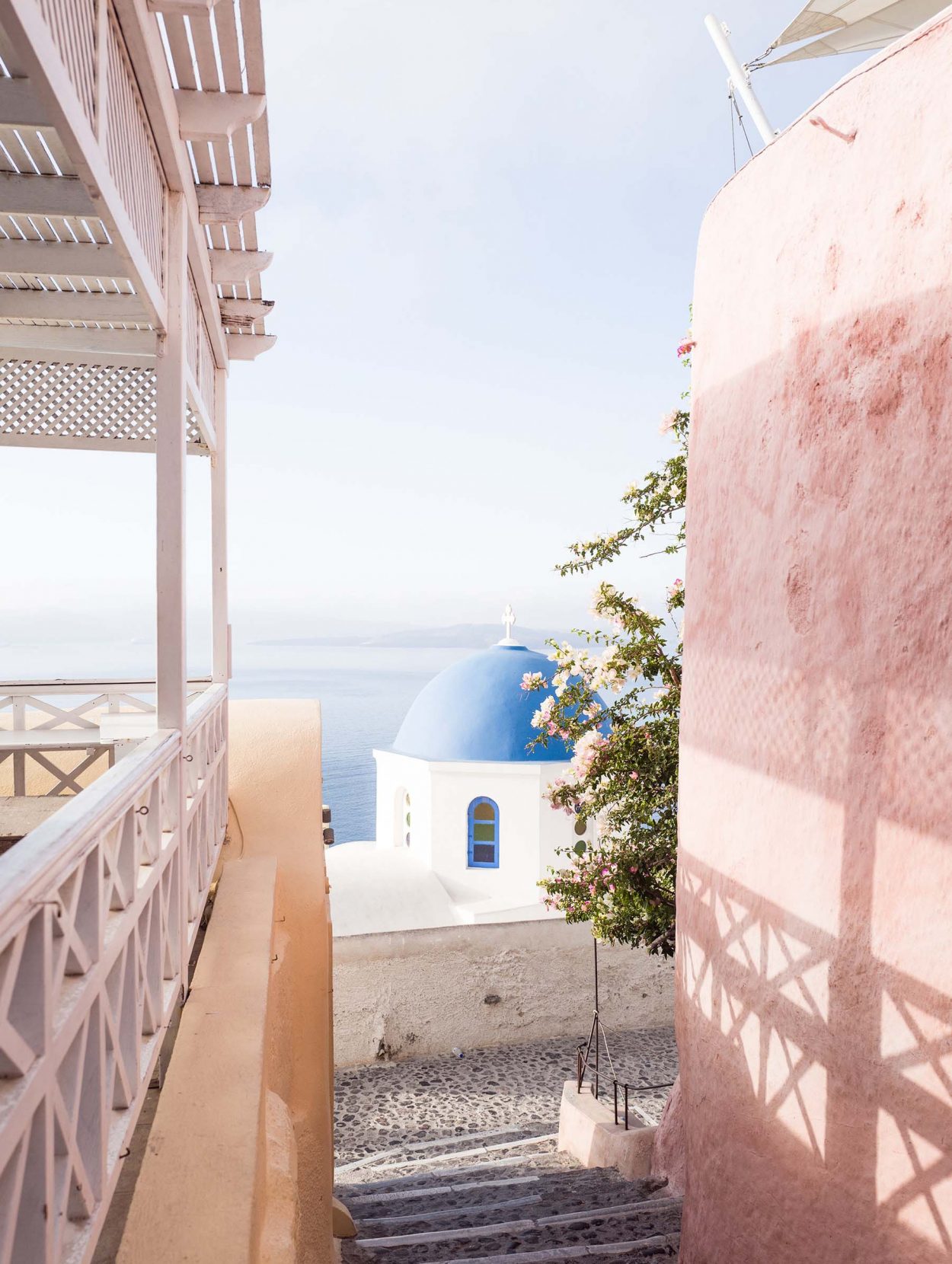 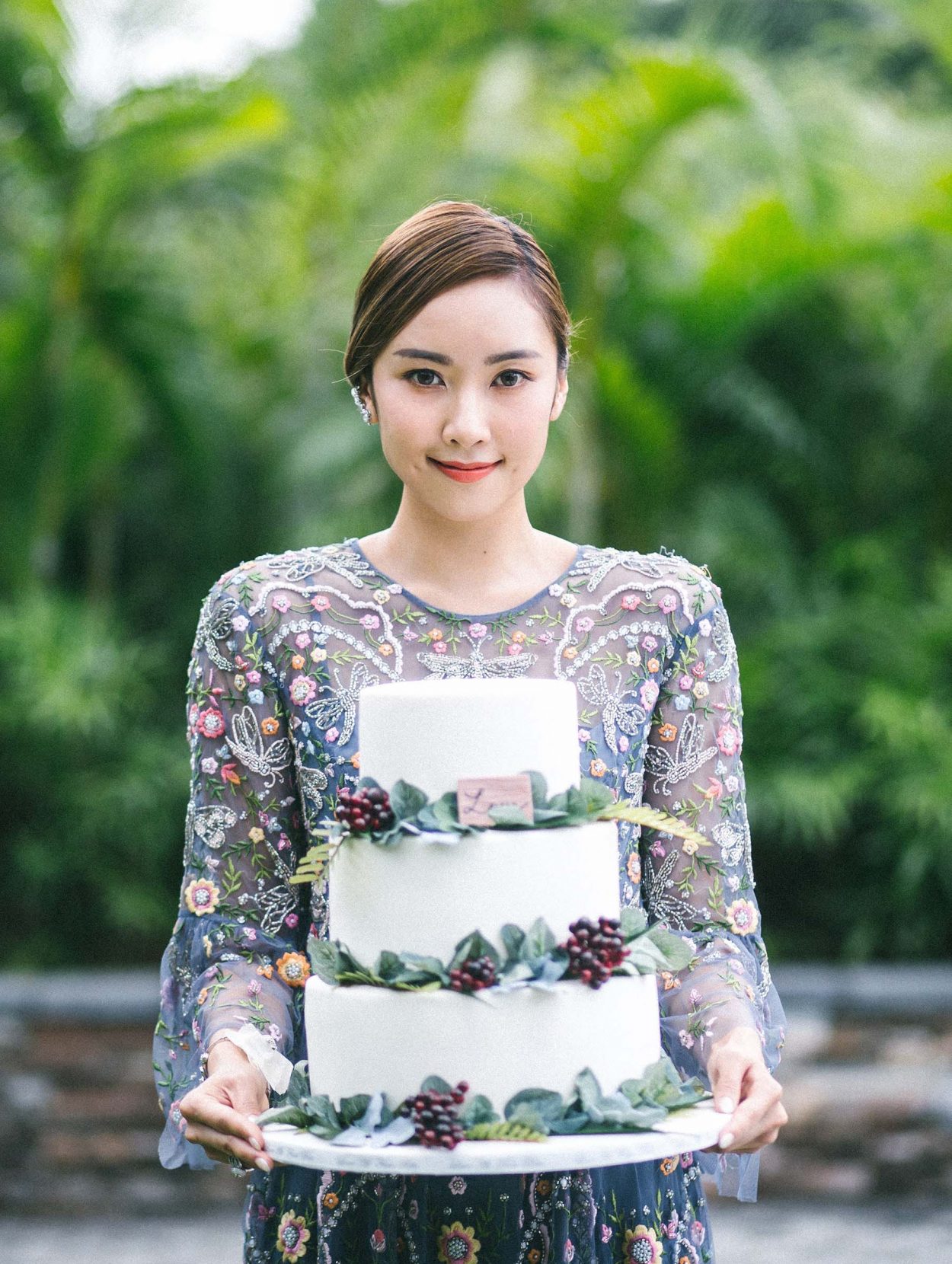 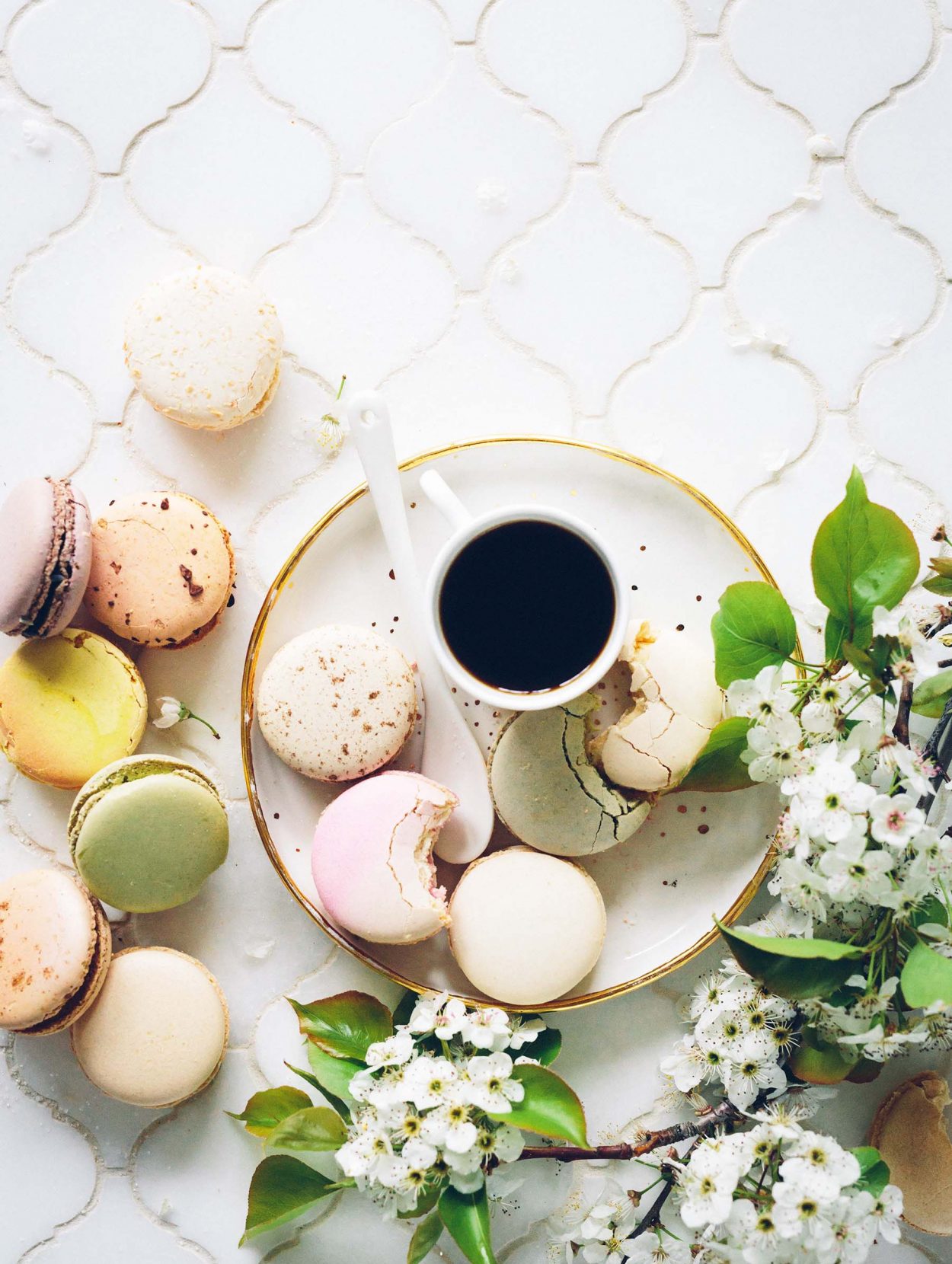