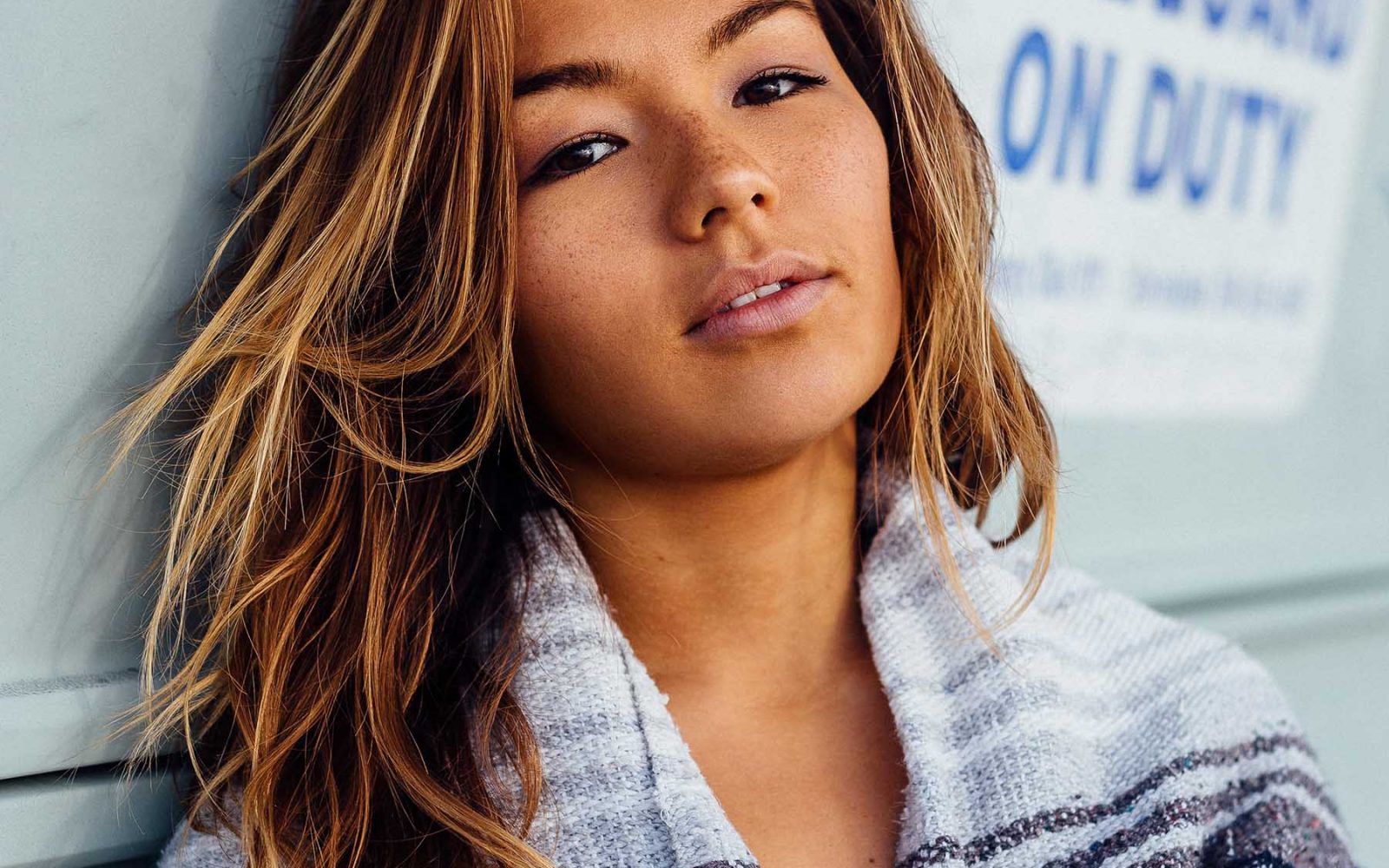 Hope was over, entirely over; and when Jane could attend to the rest of the letter, she found little, except the professed affection of the writer, that could give her any comfort. Miss Darcy’s praise occupied the chief of it. Her many attractions were again dwelt on, and Caroline boasted joyfully of their increasing intimacy, and ventured to predict the accomplishment of the wishes which had been unfolded in her former letter. She wrote also with great pleasure of her brother’s being an inmate of Mr. Darcy’s house, and mentioned with raptures some plans of the latter with regard to new furniture.

Elizabeth, to whom Jane very soon communicated the chief of all this, heard it in silent indignation. Her heart was divided between concern for her sister, and resentment against all others. To Caroline’s assertion of her brother’s being partial to Miss Darcy she paid no credit. That he was really fond of Jane, she doubted no more than she had ever done; and much as she had always been disposed to like him, she could not think without anger, hardly without contempt, on that easiness of temper, that want of proper resolution, which now made him the slave of his designing friends, and led him to sacrifice of his own happiness to the caprice of their inclination. Had his own happiness, however, been the only sacrifice, he might have been allowed to sport with it in whatever manner he thought best, but her sister’s was involved in it, as she thought he must be sensible himself.

It was a subject, in short, on which reflection would be long indulged, and must be unavailing. She could think of nothing else; and yet whether Bingley’s regard had really died away, or were suppressed by his friends’ interference; whether he had been aware of Jane’s attachment, or whether it had escaped his observation; whatever were the case, though her opinion of him must be materially affected by the difference, her sister’s situation remained the same, her peace equally wounded.